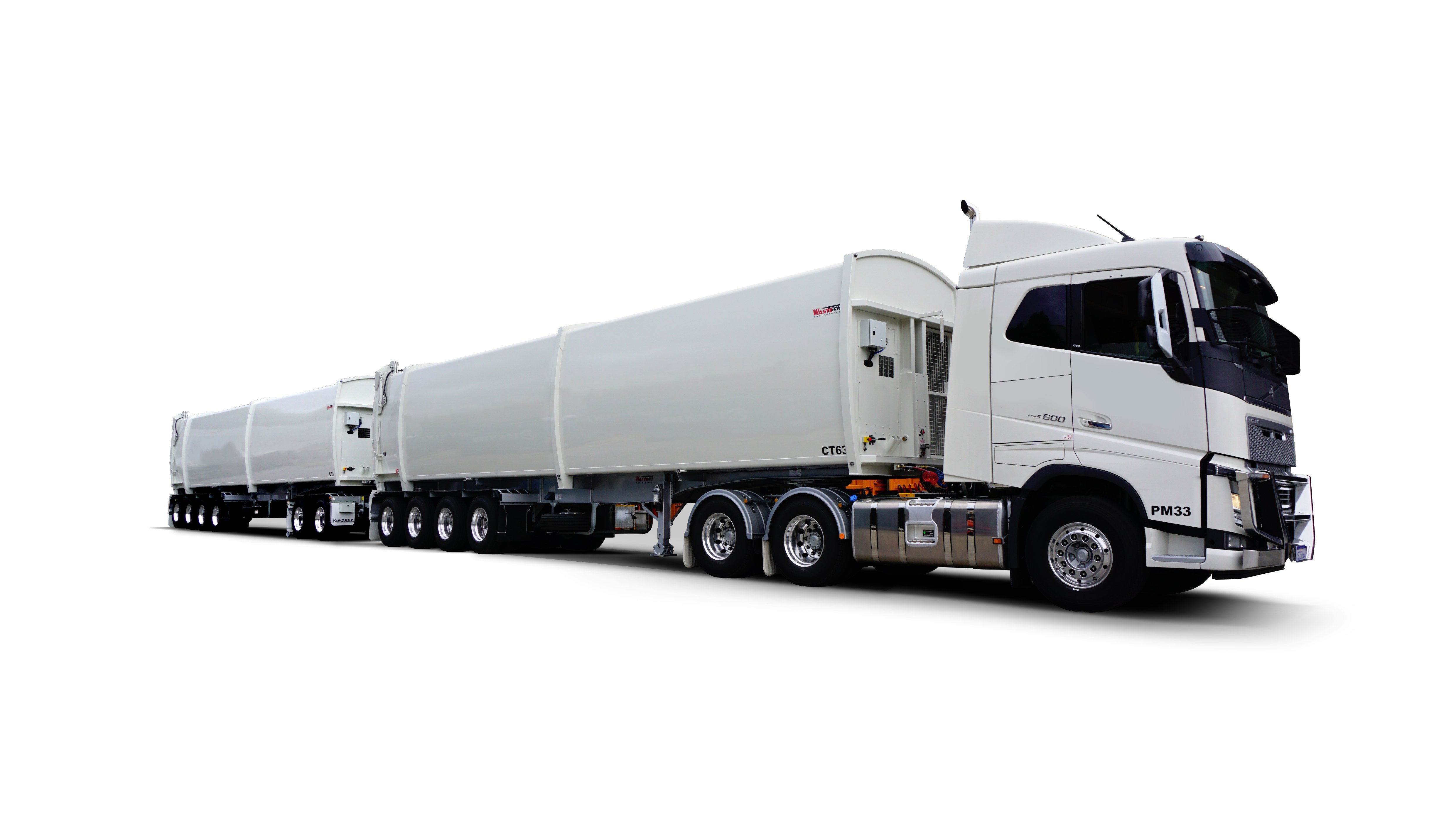 Solving its customer’s problems has remained Wastech Engineering’s ethos since its inception.

The story of Wastech started 25 years ago when two brothers Neil and Paul Bone, both diesel mechanics with waste and resource recovery experience, saw a gap in the service and repair market.

More than 25 years later, the company has developed into a $30 million organisation, specialising in custom engineered and manufactured solutions. Wastech Engineering distributes waste and recycling equipment across Australia and New Zealand. The number of employees has risen from five to almost 100 today, as the business began with only the two brothers and three factory team members.

The company has designed, manufactured and installed transfer stations, trailers and materials recovery facilities, while since that time adding waste chutes, repairs and a range of other service offerings to its diverse portfolio. In 2018, it classifies its ethos to “solve the customer’s problem” as stronger than ever, boasting employees across its engineering, manufacturing, design, sales, office and service sub-sectors.

One of its most proud offerings was developing the first-ever Performance- Based Standards (PBS) approved quad-quad heavy-vehicle combination for Cleanaway in 2016. While now two-years old, the quad-quad remains a Wastech industry staple as the largest trailer offered by the company. The PBS scheme allows for the design of optimised truck and trailer combinations that can carry additional loads over conventional combinations. The Wastech team, which collaborated with Cleanaway and their nominated transport contractor KTrans, designed and developed the quad-quads, boasting a payload of up to 54 tonnes. The quad-quads reach a total length of 32 metres and have a 94.5 tonne gross combination mass. Wastech also supplied the S8000X Compactor, which loads and compacts the waste into the trailer.

The trailers can carry up to 20 extra tonnes of waste in each of the trailer sets when compared to the old method of using top load trailer combinations. The body design is fully enclosed, allowing the waste to be compacted at high pressure into the trailer which achieves the payload gains.

“Top load trailers generally don’t get any great compaction. All they can do is try to tamp it down with the loader bucket. This can cause damage to the trailer walls and floor planks if you’re not careful. We can achieve consistent payloads when using compaction,” he says.

It can also be more efficient through reduced load times and a tidier way of getting garbage from a transfer station into a trailer and to landfill. With the compaction trailers being a fully-sealed unit, it prevents any rain or vermin entering the trailers if parked up overnight.

Darren says a typical top loading trailer can take anywhere between 10 to 20 minutes to unload with a moving floor trailer. Even with substantially more waste on board, the six-stage telescopic ram positive can eject the load in less than five minutes – all without the driver having to leave the cab. The ability to operate the rear door and eject the load all from inside the cab gives drivers the benefits of safety, productivity and keeps the inside of the prime movers clean as landfills can be a wet and muddy experience.

As Wastech’s 25-year anniversary arrives, Darren says the company sees it as an opportunity to celebrate its successes and the quad-quad was one significant milestone out of many.

“Our diverse range of products will continue to withstand the test of time, while maintaining the ability to adapt to any changes in legislation and waste industry trends.”

Wastech to Exhibit at 2019 Australasian Waste and Recycling Expo

Leading Australian waste and recycling equipment manufacturer and distributor, Wastech Engineering, will use this year’s Australasian Waste and Recycling Expo, to place the spotlight on its latest range of equipment from CP Group and Flexus Balasystem. A global innovator in advanced recycling systems, CP Group’s material recovery facilities (MRFs) are[...] 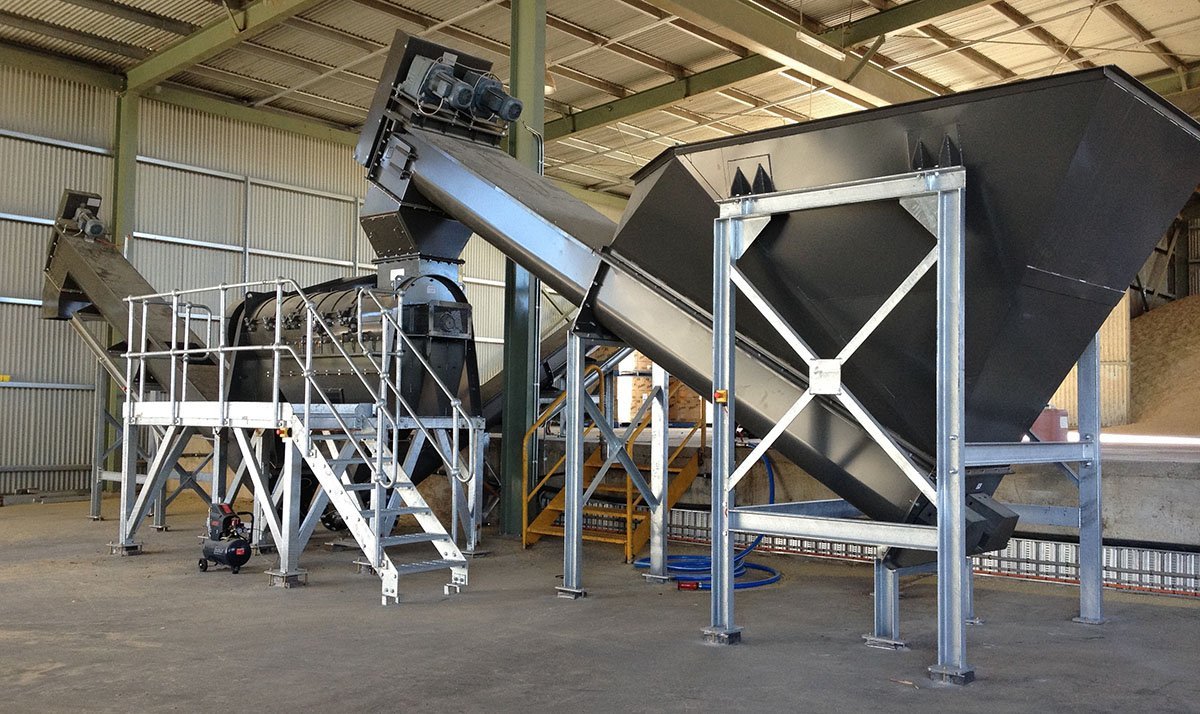 Wastech Engineering has grown its range of waste and recycling equipment with the addition of new Turbo Separator models by leading UK brand, ATRITOR, becoming the exclusive representative for the company in Australia. The Turbo Separator range comprises four models of recycling sorting machines and was developed and engineered to[...] 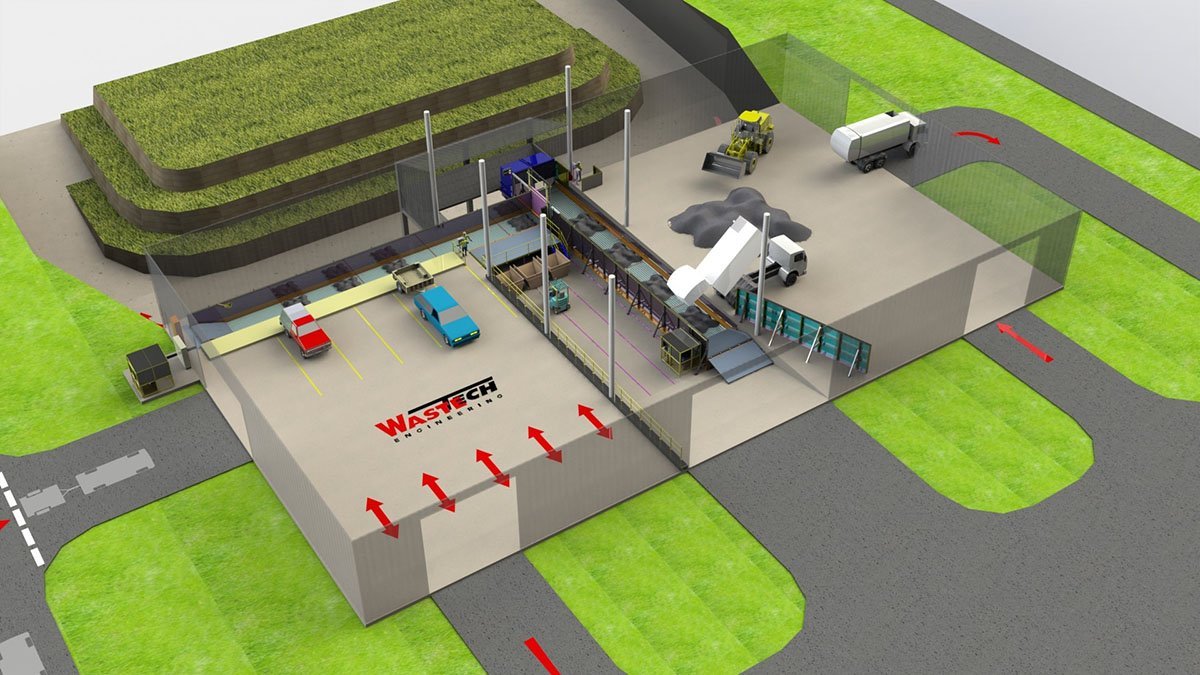 The City of Mandurah has become the first WA local government area to install moving floor technology, reducing operational costs and boosting safety. Regional councils across Australia have been showing exceptional leadership in recent times, in spite of the challenges of working in smaller communities that produce less waste. Within[...]

This site uses cookies to collect information about your browsing activities in order to provide you with more relevant content and promotional materials, and help us understand your interests and enhance the site.